Today, January 13, the Department of Homeland Security (DHS) published a Notice of Proposed Rulemaking (NPRM) that expands on the advanced notice of rules that was released on January 11 regarding enhanced compliance requirements and efficiencies in USCIS processing of related filings.

We encourage you to read the entire NPRM before providing your comments to IIUSA on the NPRM. Below is a summary of the issues that are expected to garner the most attention. 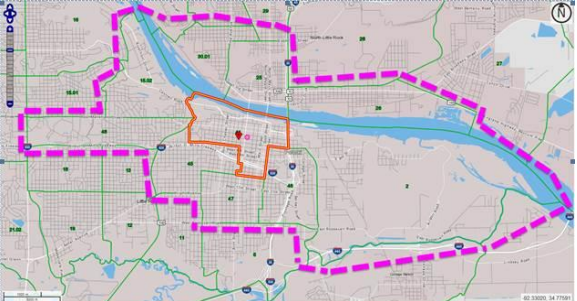 As a reminder, other important issues are covered in this proposed rule that should be considered in your review, such as changes to priority date retention. You can find the official notice posted in the Federal Register, here.

The deadline to submit comments on the proposed rule is April 11, 2017 to the Federal Register. IIUSA will be formulating its own comments to submit with input from the Public Policy Committee, Leadership and you, our members. If you would like your comments to be reviewed by IIUSA, please send them, with page citations, by January 31, 2017 to advocacy@iiusa.org.