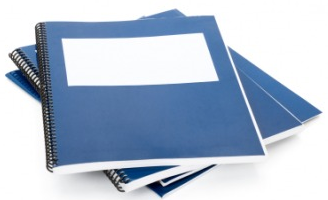 According to the DHS website, the OIG The OIG “conducts and supervises independent audits, investigations, and inspections of the programs and operations of DHS, and recommends ways for DHS to carry out its responsibilities in the most effective, efficient, and economical manner possible. We also seek to deter, identify and address fraud, abuse, mismanagement, and waste pf taxpayer funds invested in Homeland Security.”

The EB-5 Program is mentioned on pages 25-26 of the report in regards to U.S. Citizenship & Immigration Services (USCIS) oversight of the Program. The OIG conclusions were derived from a December 2013 report which was critical of the EB-5 Program and its administration by USCIS. The December report recommends that USCIS “strengthen regulations for oversight authority and consistent program application; better coordination with other Federal entities; comprehensive reviews of the program; and quality assurance procedures for program integrity.”

The USCIS response to the OIG report was the better read in 2013, attached as Appendix B to the report.  USCIS has, however, begun the overhaul of EB-5 regulations as recommended by the OIG – although it is unclear how long that process will take and whether it can be seen all the through to fruition.

Following the release of the report, IIUSA posted a statement on January 3, 2014 conveying support for proper oversight, transparency and compliance with all applicable laws and regulations that are essential to maintain the confidence of all stakeholders, but found the OIG findings and conclusions puzzling and not reflecting the reality of USCIS operations related to the EB-5 Program.