“Is Cryptocurrency the New Solution to Difficulties in Transferring Currency?” 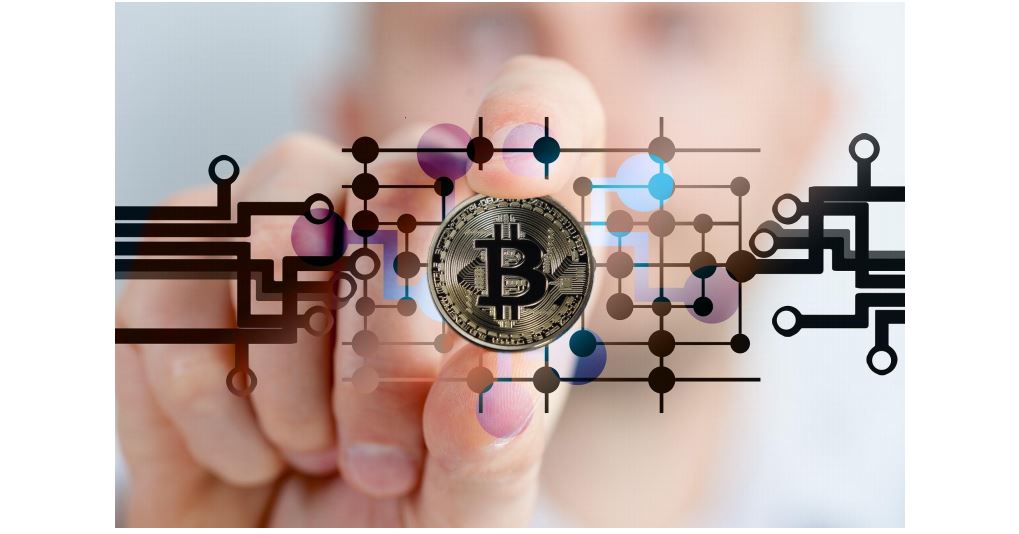 Chinese regulators have succeeded in putting the brakes on overseas use of China’s currency by increasing the scrutiny of certain foreign investments. A slowing economy along with an exodus of money has compelled such action. Capital controls in China already restrict the movement of money; individuals, for example, are not supposed to move more than $50,000 out of the country annually. Companies, too, have limits and other approval processes. On July 1, 2017, the Chinese Central Bank announced that:

“…Banks and other financial institutions in China will have to report all domestic and overseas cash transactions of more than RMB 50,000 Yuan (approximately USD 7,195), compared to RMB 200,000 Yuan previously… Banks will also need to report any overseas transfers by individuals of USD 10,000 or more.”

This latest directive basically adds another layer of approval essentially creating further hurdles for investors attempting to transfer money out of China. “The authorities, under the relentless pressures of capital outflows, are poised to impose extensive restrictions on capital movements, marking a reversal of the gradual liberalizations introduced in recent years,” Fred Hu, the chairman of the Primavera Capital Group, an investment firm based in Beijing and Hong Kong.

Complications in transferring funds out of the country is not a problem that singularly affects Chinese investors; other countries, including Vietnam and India, similarly have controls on personal capital transactions. These countries are in the top 6 of the most EB-5 visas, with South Korea, Brazil, and Russia, being the exceptions. Yet, these countries, instead of controls on personal capital transactions, have controls on direct investment. While Chinese regulators are increasing their scrutiny, they have been reluctant to ban overseas investment outright. It is still acceptable for Chinese companies and households to invest overseas, just a lot more difficult. This has led to the rise of complicated multilayered investment vehicles and products such as cryptocurrency. The use of cryptocurrency allows entrepreneurs and skilled investors to seek alternate, yet still legal, means of transferring funds from out of the country to the United States.