The U.S. Department of State – Bureau of Consular Affairs Visa Bulletin for the month of April 2018 (View PDF) reveals a cutoff date of July 22, 2014 for Mainland-China born visa applicants which remained unchanged from the March bulletin.

Continued heavy applicant demand had been expected to result in the Vietnam Employment Fifth preference (EB-5) category reaching the per-country annual limit during March. However, the return of unused February EB-5 numbers during the past few days has been much higher than had been expected. This appears to be a direct result of the continuing resolution signed on December 22, 2017 extending the immigrant investor pilot program until January 19, 2018, and the subsequent extension until February 9, 2018. Uncertainty over category extension greatly delayed the scheduling of February appointments, which would normally have occurred in early January. As a result, many applicants did not have sufficient advance notice to enable them to appear for their February interview, which could have been expected to result in the use of visa numbers.

The oversubscription of this category will definitely occur for May.

What to Learn More about Pending Vietnamese Retrogression?

Join us as we welcome Charlie Oppenheim, Chief, Visa Controls Office, U.S. Department of State as our Guest of Honor Speaker at the upcoming IIUSA EB-5 Advocacy Conference. 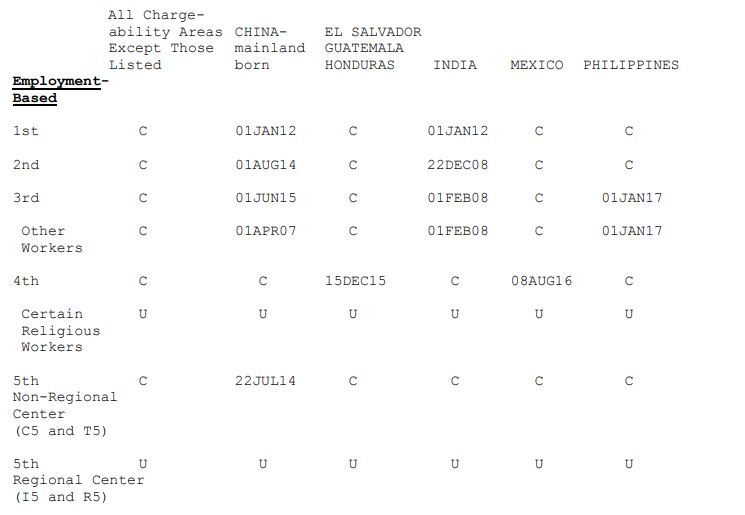