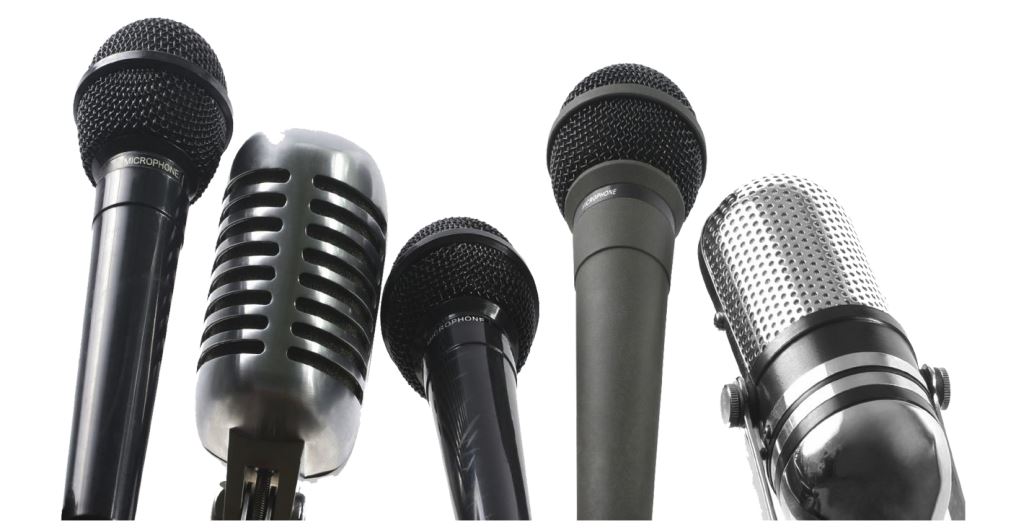 Also last week, Mona Shah & Associates in partnership with the Steven L. Newman Real Estate Institute of Baruch College and David Hirson & Partners hosted an EB-5 conference with USCIS – IPO. The EB-5 conference was the first stakeholder conference of its kind ever organized with USCIS, and gave participants and excellent opportunity to directly interact with USCIS officials.

USCIS Immigrant Investor Program (IPO) Acting Chief Julia Harrison, Senior Advisor for Economics Jan Lyons and Division Chief of Adjudications Richard Murry met with EB-5 stakeholders twice last week, at an official Stakeholder Engagement on November 7 and at an EB-5 Conference hosted by Mona Shah Global in conjunction with the Steven L. Newman Real Estate Institute at Baruch College on November 10, 2017. The EB-5 conference was the first stakeholder conference of its kind ever organized with USCIS, and also “the FIRST time USCIS is live on YouTube [for a global audience]”, to quote Ms. Harrison, who spoke at the conference.

At the Stakeholder Engagement on November 7, Ms. Harrison spoke at length about processing issues, including divided petition adjudication (direct vs. regional center petitions), cross-training personnel and petition workflow. She explained, in particular, why petitions were not processed in a first-come-first-served order, naming a large volume of grouped petitions by project, and case-specific issues as contributing factors. To tackle this, IPO is working with a two-phase process that separates adjudication of project-specific issues from investor specific issues. Once project have been adjudicated, the first two I-526s for one project are released to the officers for review (unless exemplar approval is in place). However, it might be argued as counterintuitive and perplexing that IPO is offering training to economists and adjudicators that combines project-specific and investor-specific issues, yet in reality, the practice is exactly the opposite – this question was not brought up at the engagement

Ms. Harrison acknowledged IPO’s lack of an automated system to match an I-924 exemplar request with previously-filed I-526 petitions for the same project. Therefore, she called help in the matching process – a cover letter on the petition indexing it to a related exemplar, or even follow-up emails to the IPO customer service mailbox providing lists of associated petitions, for the IPO’s ease….Continue Reading