Unpacking the EB-5 Advocacy Conference: Meet the Guests of Honor 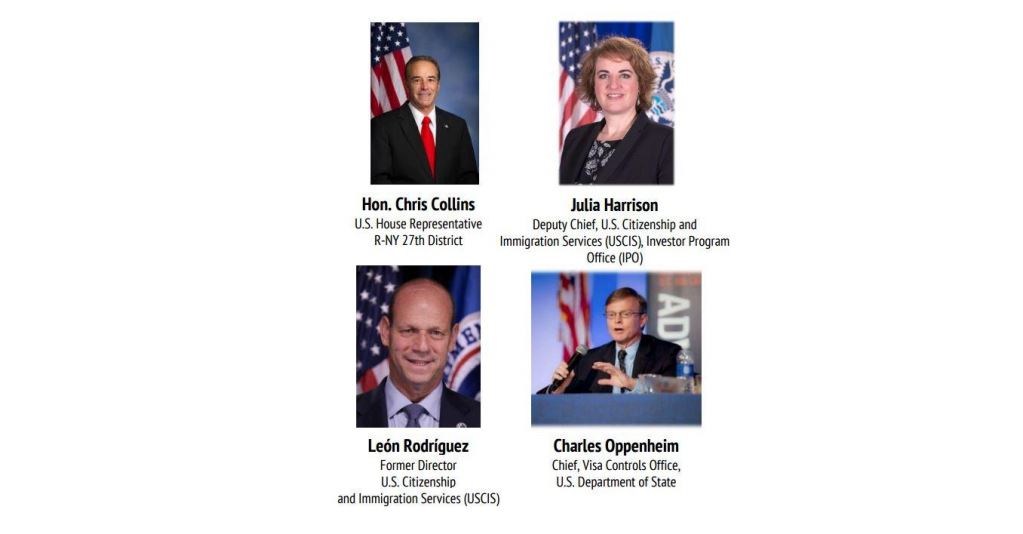 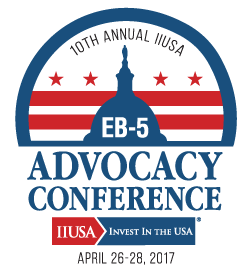 With the 10th Annual EB-5 Advocacy Conference fast approaching, IIUSA will be publishing frequent blog posts to “unpack” the dense conference schedule and activities from April 26-28, 2017. In subsequent posts, we will highlight key panels and guests of honor, share networking tools, tricks and attendee lists, provide everything you need to know about the membership meeting and more!

Don’t miss this opportunity to be in Washington D.C. at this important time for the EB-5 industry. If you have yet to sign, up we encourage you to do so today!

Between July 2014 and January 2017, León Rodríguez served as the fourth director of USCIS, the government agency that oversees lawful immigration to the United States. USCIS, which administers the EB-5 Program, consists of 19,000 government employees and contractors working at 223 offices across the world. Mr. Rodríguez previously served as the director of the Office for Civil Rights at the Department of Health and Human Services, a position he held from 2011 to 2014. From 2010 to 2011, he served as chief of staff and deputy assistant attorney general for civil rights at the Department of Justice (DOJ). Previously, Mr. Rodríguez was county attorney for Montgomery County, Maryland from 2007 to 2010. He was a principal at Ober, Kaler, Grimes & Shriver in Washington, D.C. from 2001 to 2007.

Rodríguez served in the United States Attorney’s Office for the Western District of Pennsylvania from 1997 to 2001, first as chief of the White Collar Crimes Section from 1998 to 1999 and then as first assistant U.S. Attorney until his departure. Prior to joining the U.S. Attorney’s Office, Mr. Rodriguez was a trial attorney in the Civil Rights Division at DOJ from 1994 to 1997 and a senior assistant district attorney at the Kings County District Attorney’s Office in New York from 1988 to 1994. He received a B.A. from Brown University and a J.D. from Boston College Law School.

Julia Harrison was named Deputy Chief of the USCIS Immi-grant Investor Program Office in July 2014. With more than 20 years of experience with INS and USCIS, Ms. Harrison brings a wealth of program and operational experience to IPO. Most recently she served for four years as the Chief, Operations Division within the USCIS Field Operations Directorate. There, she led four branches in developing and implementing national policy, operational guidance, and training in many areas of immigration law including citizenship, family based immigration, national security, fraud detection and international adoption. Ms. Harrison previously served USCIS in many other capacities, including as the Field Office Director in Seattle, Washington for seven years, and prior to that, as a Supervisory Port Director and Supervisory Immigration Inspector.

Charles Oppenheim has been employed by the Department of State since 1978. He has worked as a consular officer in the Bureau of Consular Affairs since 1979 and in 1999 became Chief of the Immigration Visa Control and Reporting Division. Mr. Oppenheim’s main responsibility is the administration of a complex series of annual numerical limitations on immigrants subdivided by preference category and country. The Visa Controls and Reporting Division Office issues a monthly bulletin, which summarizes availability of visas for the coming month and other visa related information. 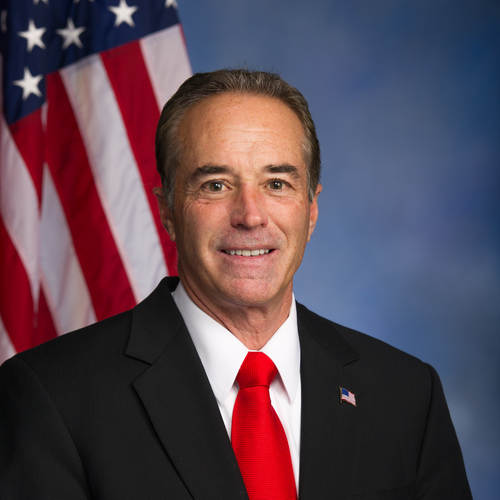 Congressman Chris Collins represents New York’s 27th Congressional District in the U.S. House of Representatives. The 27th District of New York includes 105 towns spread out over eight counties in Western New York and the Finger Lakes. The residents of NY-27 first elected Rep. Collins to Congress in November 2012 and in 2014 he handily won reelection with over 70% of the vote. In the 2016 general election, Congressman Chris Collins won New York’s 27th Congressional District decisively earning 68% of the vote. 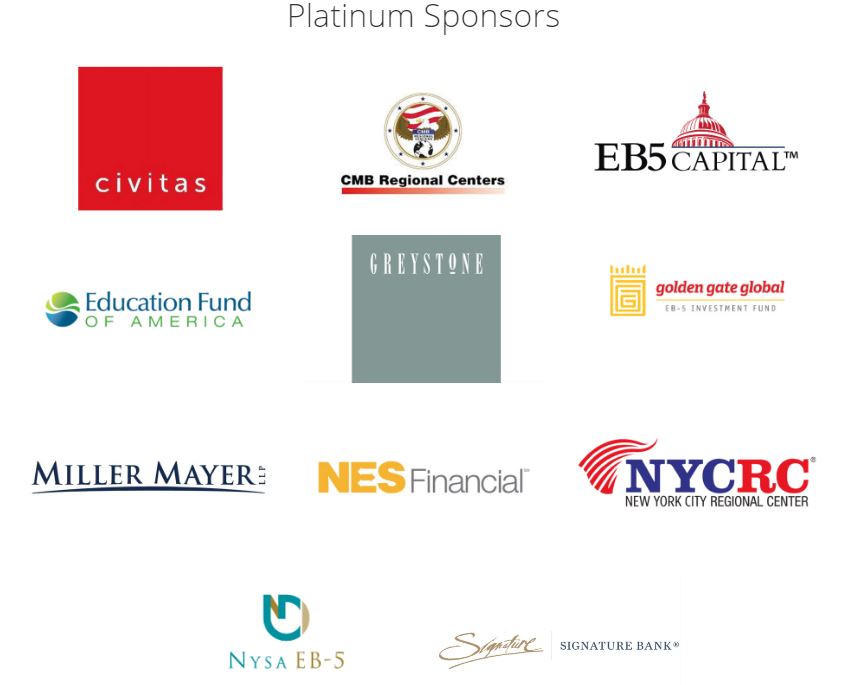 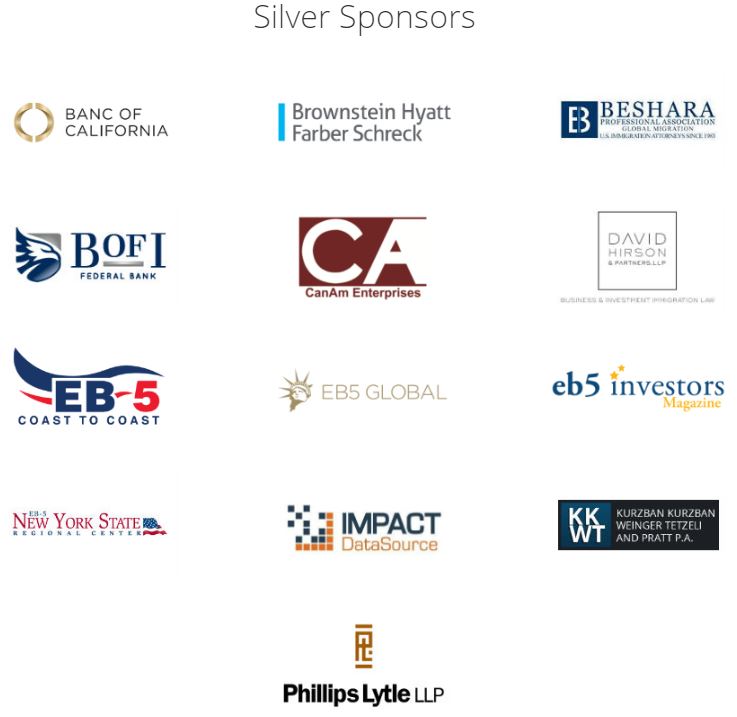 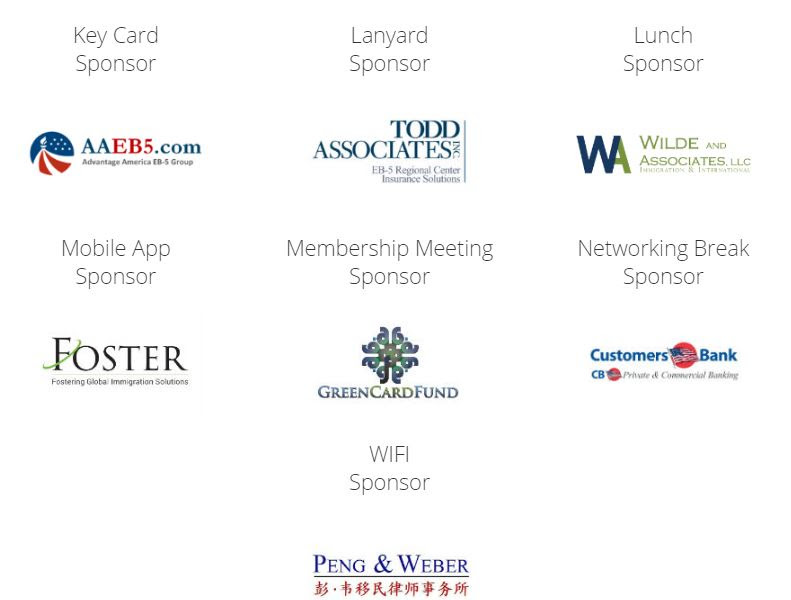