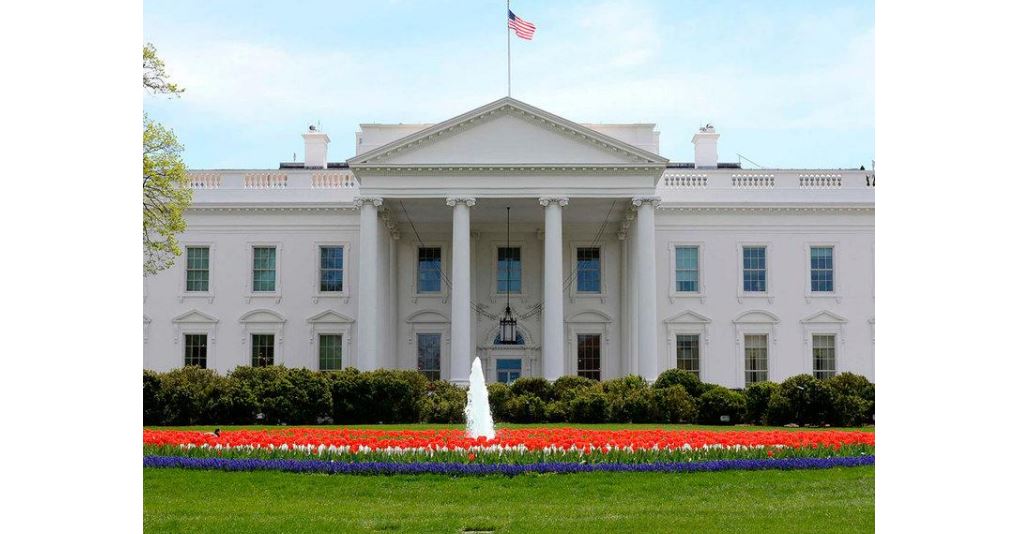 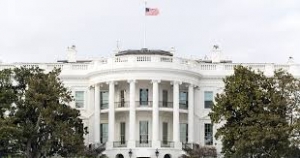 Earlier this month, President Trump sent a letter to the House and Senate Leadership announcing his administration’s priorities for reforming the nation’s immigration system. The letter states that “Immigration reform must create more jobs, higher wages, and greater security for Americans — now and for future generations. The reforms outlined in the enclosure are necessary to ensure prosperity, opportunity, and safety for every member of our national family.”

The letter highlights the administration’s immigration policies & principles including a focus on Border Security, Interior Enforcement and, of most importance to our industry, an emphasis on a new merit-based immigration system.

I am pleased to transmit to you my Administration’s principles for reforming our Nation’s immigration system.  In 2012, after the Congress rejected legislation offering legal status and work permits to illegal immigrants, the previous Administration bypassed the Congress and granted those same benefits unilaterally.  These actions threatened Congress’s status as a coequal branch of Government and have resulted in a surge of illegal immigration.

As President, I took an oath to uphold the Constitution, which makes clear that all legislative powers are vested in the Congress, not the President.

I, therefore, tasked the relevant executive departments and agencies to conduct a bottom-up review of all immigration policies to determine what legislative reforms are essential for America’s economic and national security.  Rather than asking what policies are supported by special interests, we asked America’s law enforcement professionals to identify reforms that are vital to protect the national interest.  In response, they identified dangerous loopholes, outdated laws, and easily exploited vulnerabilities in our immigration system – current policies that are harming our country and our communities.

I have enclosed the detailed findings of this effort.  These findings outline reforms that must be included as part of any legislation addressing the status of Deferred Action for Childhood Arrivals (DACA) recipients.  Without these reforms, illegal immigration and chain migration, which severely and unfairly burden American workers and taxpayers, will continue without end.

Immigration reform must create more jobs, higher wages, and greater security for Americans — now and for future generations.  The reforms outlined in the enclosure are necessary to ensure prosperity, opportunity, and safety for every member of our national family.

← Kirstjen Nielsen Nominated for Secretary of DHS Been to the Member Portal Lately? Explore the New Improvements Today! →
0
0
Your Cart
Your cart is emptyReturn to Shop
Continue Shopping