A New Horizon: What the 115th Congress and Trump Administration Means for EB-5 and Why We Must Act Now 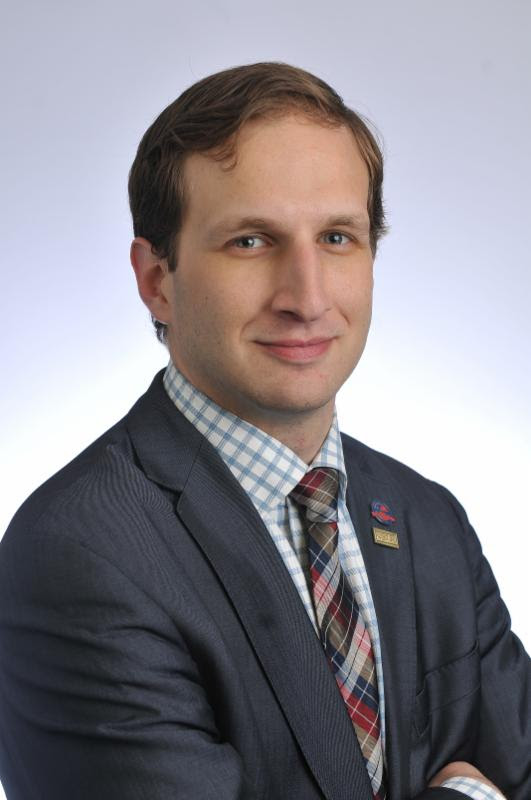 A new year and a new Congress bring a new set of opportunities and challenges for the EB-5 industry. The end of 2016 left the industry with hope that a legislative deal could be possible. Bipartisan, bicameral negotiations last November and December brought all sides close to a deal. Even though we fell short, the draft language provided a much-needed foundation for future negotiations.

Since then, IIUSA and other industry stakeholder groups have been building on ideas from 2016 negotiations, including the draft legislation, which was never formally introduced, in an effort to bring stakeholder-approved considerations to legislators on Capitol Hill to help reinvigorate and find a solution to a long-term deal and program reforms. A new Congress means all legislation introduced in the 114th Congress (2015-2016) is no longer active and we have a clean slate from which to work. As of this writing, the only EB-5 legislation formally introduced is Senate Judiciary Chairman Grassley (R-IA) and Ranking Member Feinstein’s (D-CA) legislation (S. 232) to terminate the EB-5 Program. We are working to help forge a credible stakeholder compromise as balance against terminating the Program.

However, the dynamics of EB-5 advocacy efforts in 2017 are different for a variety of reasons. Just one week before President Trump was inaugurated, the Department of Homeland Security (DHS) published two separate proposed regulations specific to EB-5, an Advanced Notices of Proposed Rulemaking (ANPRM) and a Notice of Proposed Rules (NPRM) . They address several important issues of the program, not the least of which are investment amounts and targeted employment area (TEA) designations. As we all know by now, the overwhelming response from the industry was that these regulations, particularly the investment amount increases, would make the program unsustainable.

Fortunately, the new administration has put a hold on all last-minute Obama regulations. On the day he took office, President Trump issued a memorandum to all agency and department heads, declaring a 60-day regulatory freeze on all regulations that have been published in the Federal Register, but had not yet taken effect. This freeze included the EB-5 regulations published in mid-January. To date, we are unsure what the regulations will mean once this 60-day freeze expires, which is why we need to prepare as if they would proceed as normal.

As of the date of writing this, there are 51 days until the April 28 sunset date of the Program and 34 days until the deadline to submit comments on the regulations, based on the original deadline published in the Federal Register. With the usual disarray that occurs in Washington when a new Administration takes office and the start of a new Congress, legislators are pressed for time to consider smaller issues like EB-5 amongst much bigger agenda items like cabinet and Supreme Court confirmations and funding the federal government. Because of that, we as an industry must be proactive.

Our responsibilities to ensure continued life and vitality of the Program are two-fold: 1.) We need to prepare substantive comments on the proposed regulations, demonstrating their debilitating effects to the Program and the American economy if enacted; and 2.) Present a reasonable legislative compromise on Capitol Hill. With so many other issues capturing the attention of legislators, it is imperative for us to produce a thoughtful, well-reasoned consensus package for reform and reauthorization. This compromise package must allow all sides to make progress and should include: TEA reform, provisions to address fraud and abuse, and investment amount changes that keep the Program competitive internationally.

IIUSA, with input from the full membership and the Public Policy Committee, has been working on this legislative compromise since the first of the year, using the discussion draft from late last year as a starting point. We believe that we are closing in on a final draft and hope to be able to share that with you, our members, soon so that we can join forces and take our case to Capitol Hill well ahead of the April 28 sunset date.

Additionally, while the President instated a regulatory freeze on the EB-5 proposed regulations, we are still uncertain what that ultimately means once the 60-day freeze runs out. We cannot assume they will altogether be eliminated and the industry should use the prospect of a legislative solution as the driving force to both avoid the encumbering regulations and to find compromise for reasonable and responsible reform that appeases both the industry and legislators. Being proactive on advocacy is the only way to keep deliberative reauthorization talks alive and show Congress that the EB-5 industry is serious about reforming the Program so it can continue on its course as a successful and fulfilling economic development tool for communities all across the nation.

It is conceivable that the industry’s time is now to find the long-term solution we have all been seeking. The idea of “survive and advance” can no longer be the mindset. With so much uncertainty about what the regulations could mean for the Program along with the immigration agenda of the new Administration, the industry needs to take advantage of this opportunity to solidify a future for the EB-5 Regional Center Program. Failure to take the lead at this pivotal time could be at the detriment of hundreds of projects, thousands of investors seeking a new life for their families, hundreds of thousands of American jobs and the countless communities that reap the benefits of the EB-5 Program which breathes new life and opportunity into them, all at no cost to the taxpayer.

← Member Perspective: The Latest EB-5 Stakeholder Meeting Shows USCIS Is Still Trying to Catch Up With EB-5 Program Growth IIUSA Submits Statement for the Record to House Judiciary Committee Regarding Hearing on Proposed EB-5 Regulations →
0
0
Your Cart
Your cart is emptyReturn to Shop
Continue Shopping