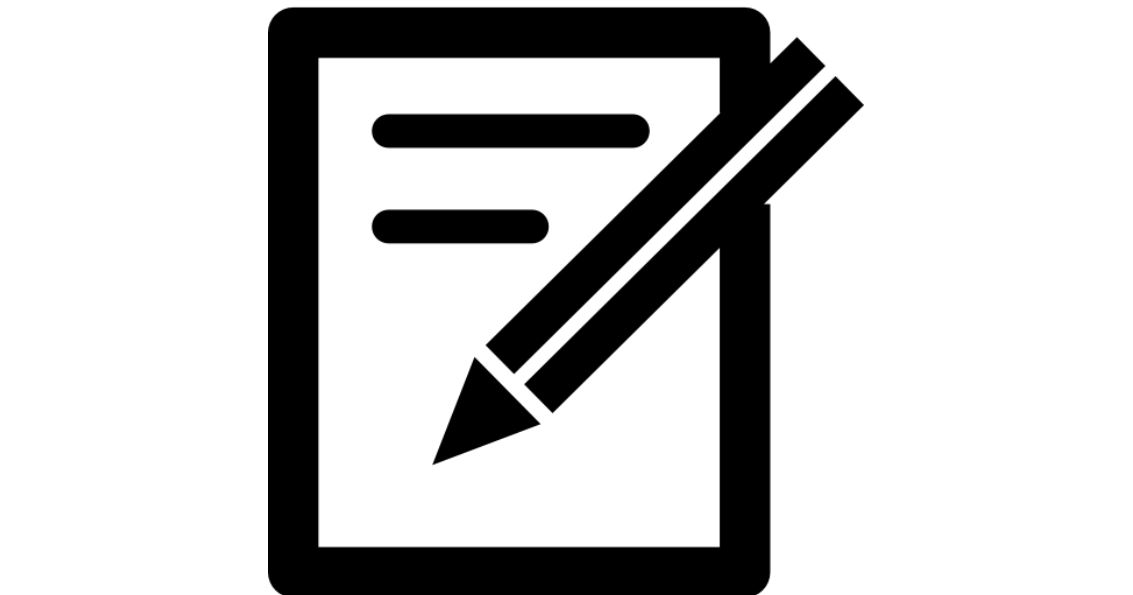 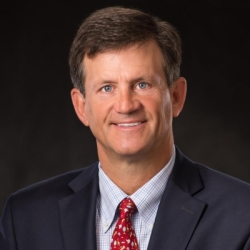 On June 14, USCIS issued a revised Volume 6 of its Policy Manual which concerns EB-5 investors. The goal was to finalize policy first drafted in a 2015 memo concerning “sustainment of the investment, a crucial topic in this era when the period Chinese investors wait for a visa number exceeds the duration of the initial capital deployment. The agency also addressed the important issue of consequences of regional center termination on sponsored investors.

USCIS published an alert cryptically summarizing the changes and without publishing any document showing what the actual changes are. Luckily, I had made a Word version of the prior Volume 6, and I made a new one and ran a comparison to detect the changes. Further below I quote the changes, but immediately below I summarize them and provide some commentary. NCE means new commercial enterprise, and JCE means job creating enterprise.

Summary: The period of conditional residence is clarified to begin with the date of CPR admission (the “resident since” date on the green card) and end exactly two years later (the “expires” date on the green card, which is also the final due date for the I-829). This seems to mean that nothing needs to stay in place past the date the I-829 was due, so there could be complete redemption to the EB-5 investor during the excessive period of time while the I-829 is pending.

Implications: That’s a big deal in itself, and good.

Liquidation and Re-deployment before CPR Admission

Summary: Once the jobs have been created (ostensibly that means once enough jobs have been created to cover the requirements of the EB-5 investors, and not every last operational job that was predicted in the business plan), the requirement to keep the capital at risk in the original JCE(s) ends, even before the investor is admitted as a conditional resident, as long as the capital is re-deployed at risk (with chance for loss and gain) “within a commercially reasonable period of time” and “consistent with the scope of the NCE’s ongoing business” as set forth in the I-526 record. As examples, USCIS mentions loans into more residential construction projects or “new
issue municipal bonds, such as for infrastructure spending.” These two examples implicitly involve more job creation, but it is not stated whether more job creation– or what type or how much — is actually required, and USCIS does not state whether the new activity must be in the same regional center area or targeted employment area as the original project(s).

Good: The general notion that the JCE interest can be liquidated to the NCE once jobs are created, without regard to whether the I-526 petition has been approved or a visa number has become available or the investor has been admitted as a conditional resident, is excellent.

Bad: The parameters for re-deployment of capital by the NCE remain terribly unclear. It is not clear whether an NCE that had reserved a broad latitude for reinvestment can take full advantage and what are the limits. For instance, would purchase of shares in a mutual fund of publicly traded stocks qualify? And if the NCE had failed to provide for re-deployment or wants to add a type of re-deployment not previously specified, would adding or changing a re-deployment provision constitute a material change? The draft 2015 memo explicitly had said not, but the Policy Manual’s footnote referencing eligibility at the time of filing ominously suggests otherwise. Finally, the requirement to have adequately described the re-deployment in the I-526 record is hopelessly unclear.

Liquidation and Redeployment after CPR Admission

Summary: Once the investor has been admitted as a conditional resident, liquidation from JCE to NCE and redeployment are allowed even if no such redeployment was contemplated in the I-526 papers and beyond the scope of anything in such papers and even if not all the required jobs had yet been created.

Implications: This is essentially consistent with prior policy. But it won’t help the China-born investor in a project that got repaid before a visa number became available and whose NCE did not happen to reserve the right to redeploy returned capital.

Summary: Termination of a regional center before an investor’s admission as a conditional resident constitutes a material change requiring denial or revocation of the I-526, but for an investor who already obtained conditional residence it does not have an effect on I-829, even for claiming indirect job creation.

Implications: For investors who were admitted as conditional residents before their sponsoring regional center was terminated, this is a godsend and a sensibly generous interpretation of the existing regulation which was frighteningly unclear. But for those who were waiting on a visa number and or otherwise not yet admitted, it is a sickening shame that they will lose their place in the visa number queue (and probably have a child “age out” of eligibility) purely because their regional center messed up, even in matters having nothing to do with the investor’s project. This should be challenged as arbitrary and capricious in lawsuits against USCIS brought by denied investors. And Congress needs to pass proposed legislation that would provide better treatment for innocent investors who become victims of fraud and regional center termination.

At least USCIS has finalized some policy, and in many respects it is favorable and merciful to investors and developers. But it penalizes investors in NCEs that did not have good counsel to provide explicitly for redeployment in the event of liquidation of the JCE interest, and it is frighteningly unclear on topics where parties need to be able to plan with confidence. And it is cruel to the investor whose regional center gets terminated before admission to conditional residence.

Continue Reading to Review Actual Changes in the Policy Manual

Submit your Comments on Policy Manual Updates by June 28

USCIS is seeking industry input on the updated version of the USCIS Policy Manual which provides further guidance regarding the job creation and capital at risk requirements for Form I-526, Immigrant Petition by Alien Entrepreneur, and Form I-829, Petition by Entrepreneur to Remove Conditions on Permanent Resident Status. Volume 6 (Immigrants), Part G: Investors.

The effective date for the policy is listed as June 14, 2017 however, EB-5 stakeholders have until June 28, 2017 to provide comments to USCIS. Please send all comments to publicengagementfeedback@uscis.dhs.gov and be sure to include the following to make your comments clear: