This Month in EB-5 History: June 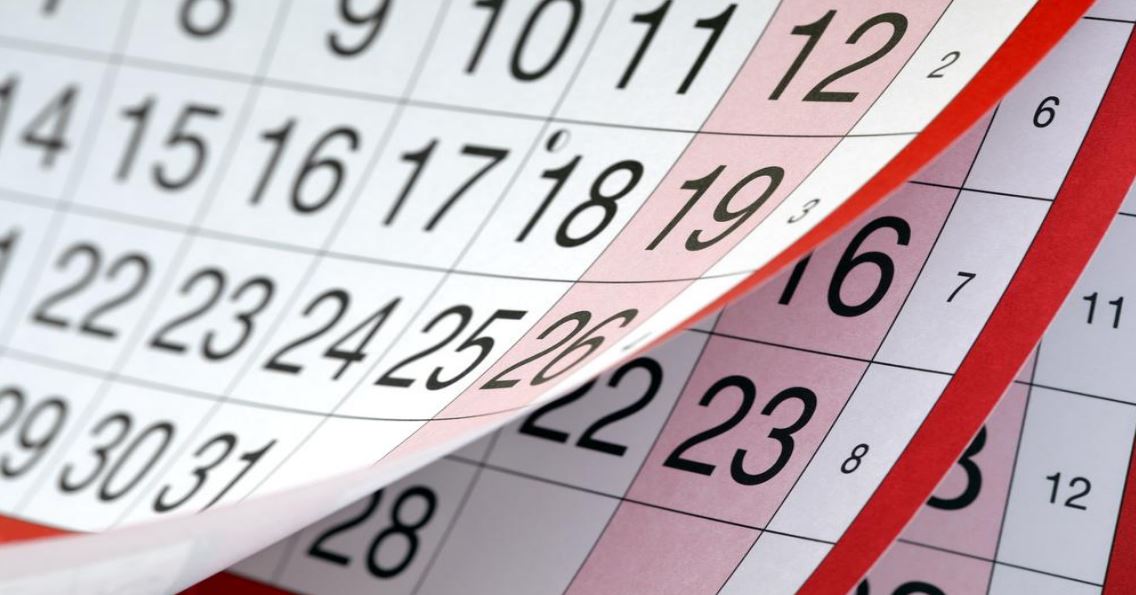 IIUSA’s this Month in EB-5 History serves as a feature of our weekly reports to highlight the EB-5 Programs milestones and changes, key pieces of legislation, publishing dates of USCIS memos, IIUSA achievements and important events over the past two decades of EB-5 history.

Impact investing holds significant promise for directing more resources to America’s distressed urban core. The EB-5 program could be an effective investment tool to achieve this goal but it is underutilized.The EB-5 program was created by the U.S. government in 1990 to improve economic conditions, especially in high poverty and high unemployment urban and rural areas, by attracting foreign capital to support investments that create local jobs. Interest in EB-5 as a new investment tool was relatively limited until the recent recession and subsequent contraction of more traditional sources of capital…Read More

This AFM update provides United States Citizenship and Immigration Services (USCIS) personnel with instructions related to the timing of job creation and the meaning of “fulltime”
positions in the EB-5 program….Read More

At the 81st Annual Meeting of the UNited States Conference of Mayors a temporary resolution in support for the EB-5 Program was adopted which stated that “The United States Conference of Mayors urges Congress to include a robust EB5 program in the immigration bill including additional visas, permanent authorization of the regional center program and streamlined approvals for all applications”…Learn More

The Code and the Standards are intended to promote the integrity of IIUSA members (“Members”) and serve as a model for measuring the ethics of EB-5 professionals, regardless of industry
segment or local laws and regulations. All Members must abide by the Code and Standards. Violations may result in disciplinary sanctions by IIUSA. Sanctions can include, but are not limited to, suspension or revocation of membership and revocation of the right to use the IIUSA service mark, advertise in IIUSA publications, and/or sponsor IIUSA events…Read More