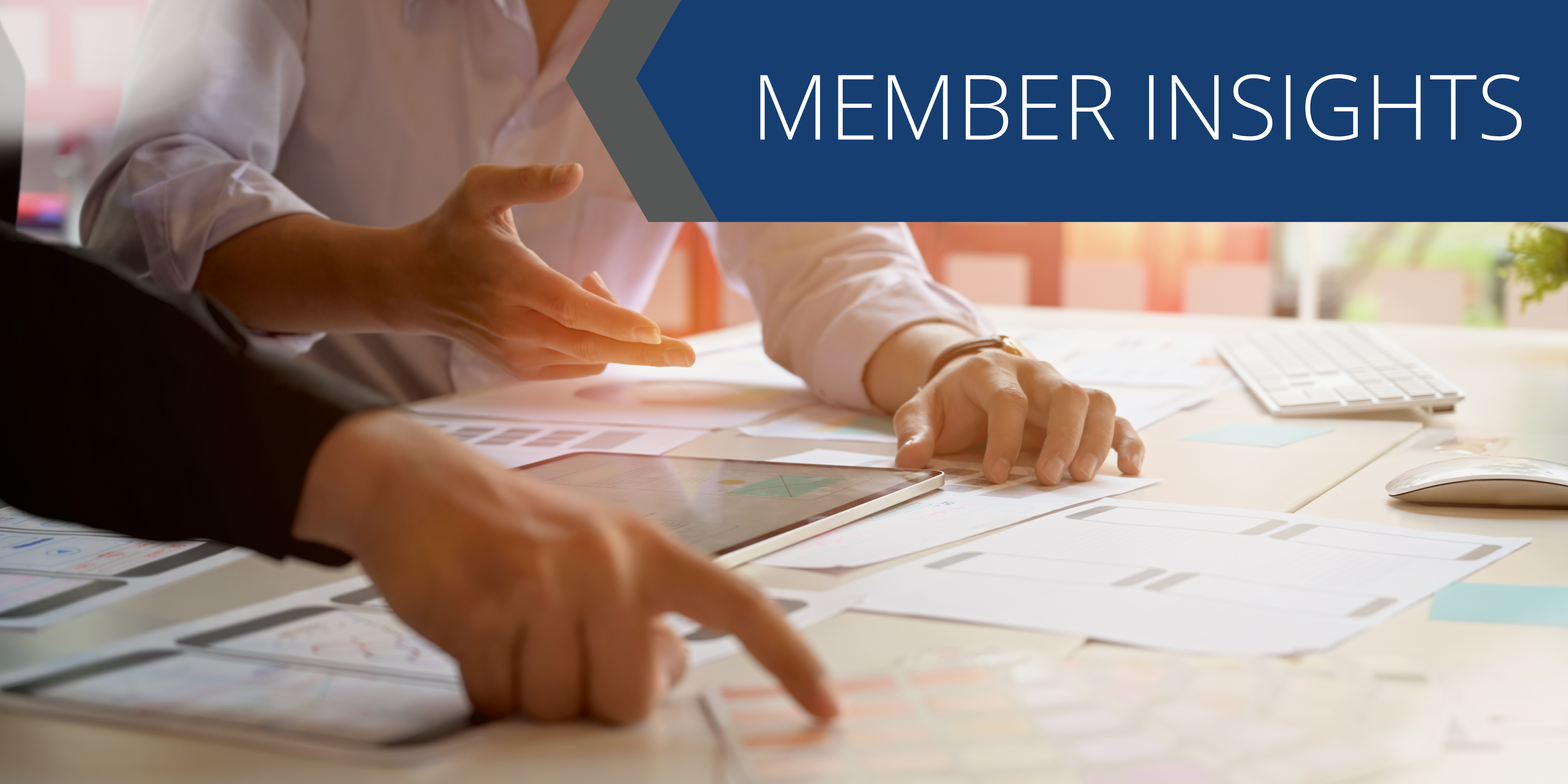 Originally published by H. Ronald Klasko , republished with permission from the author.

This blog addresses two decisions that must be made prior to December 29, 2022 by regional centers approved and in good standing as of the effective date of the EB-5 Reform and Integrity Act (“RIA”) that do not intend to sponsor any new projects or any new investors:

By way of background, after the passage of the RIA, USCIS took the position that every previously approved regional center was terminated and had to file a new form (I-956) in order to apply for re-designation. In a case which I co-counseled (EB5 Capital, et al vs. US Department of Homeland Security, et al), we obtained a nationwide preliminary injunction against USCIS’ action based on the Judge’s conclusion that the regional center terminations “were almost certainly legal error.” Subsequent to the nationwide preliminary injunction and before a final decision in the case, the parties reached a Settlement Agreement accepted by the Court on September 1, 2022 (“Settlement Agreement”), which is legally binding on USCIS.

The Settlement Agreement provides that Previously Approved Regional Centers must file for an amendment of their already-existing regional center designations in order to confirm compliance with the RIA if they intend to sponsor new projects and new investors under the RIA. The Settlement Agreement is clear that “Previously Approved Regional Centers sponsoring new projects or new investors under the Integrity Act will comply with all the requirements of the Integrity Act.” Further, “if a Previously Approved Regional Center fails to file a Form I-956 application or amendment by December 29, 2022, it may no longer engage in any activities under the Integrity Act, including sponsoring I-526E visa petitions or the development of new projects.” This author believes that the language of the Settlement Agreement is very clear that only regional centers that intend to sponsor new projects and new investors must file Form I-956 to retain their regional center designations.

The Settlement Agreement also makes clear that grandfathered investors (investors who filed I-526 petitions prior to the RIA) should not be prejudiced by the choice of a regional center not to file Form I-956 and not to do further business under the RIA:

“USCIS will continue to process and adjudicate I-526…petitions from investors filed prior to the Integrity Act…, even if the regional center with which their project was approved does not file a Form I-956 application or amendment by December 29, 2022. The failure of a Previously Approved Regional Center to file a Form I-956 application or amendment will not, standing alone, be a basis for USCIS to deny a petition described by the preceding sentence.”

Since the date of the Settlement Agreement, representatives of the Plaintiffs (including myself) have attempted to get USCIS to confirm that regional centers that do not file Form I‑956 because they will not sponsor any new projects or investors, but wish to continue in existence in order to meet their obligations to grandfathered investors, will not be subject to termination. Unfortunately, as of the date of this blog (a mere 3 weeks from December 29, 2022), USCIS has not confirmed this, and rather, has taken the position that such regional centers may be subject to termination. (For clarity, USCIS has not stated that it will commence termination proceedings; just that it believes that it has the authority to do so and may choose to do so).