Last Chance to Submit Your IIUSA Board Nominations 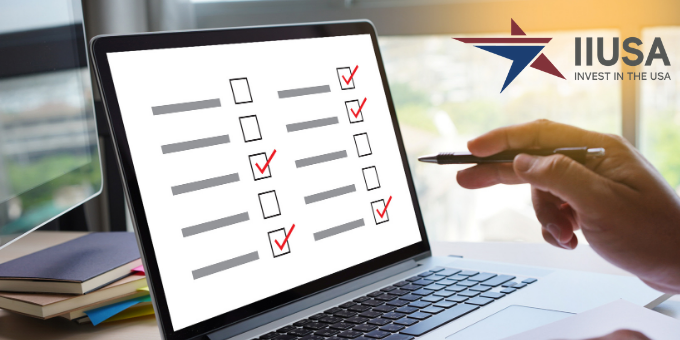 The deadline for IIUSA board of director nominations is fast approaching! To be considered all nominations must be submitted by March 19 through this form. Any IIUSA member in good standing* can be nominated for the elections by either him/herself or another IIUSA member. Submitting a nomination through the form does not guarantee a person will be placed on the final ballot, but rather includes them in the deliberation process of the 2021 Nominations Committee who ultimately decides on the slate.

*All outstanding debts and invoices to IIUSA are paid in full by April 1 in order to be considered for a Board of Director’s seat.