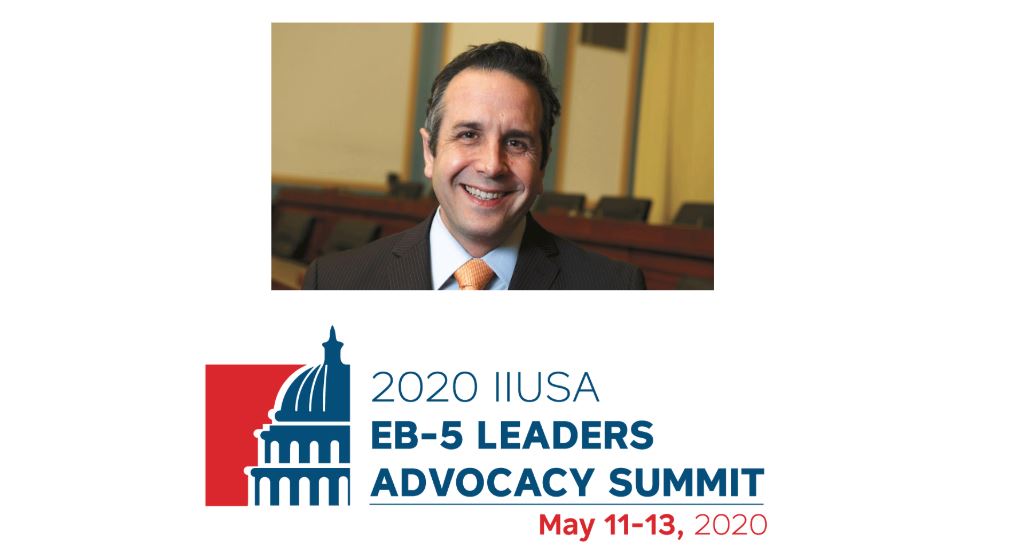 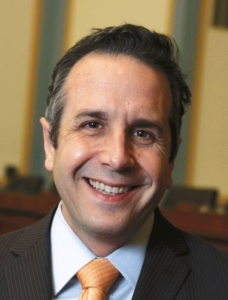 David Shahoulian, Chief Counsel of the House Judiciary Committee’s Subcommittee on Immigration & Citizenship will participate as a speaker in the opening plenary session of IIUSA’s EB-5 Leaders Advocacy Summit in Washington, DC this May. Mr. Shahoulian has been a driving force and ally to IIUSA and other EB-5 industry stakeholder groups in the discussions for EB-5 reauthorization and reform and his participation in this event will provide our members with a candid conversation about the process and realities of achieving our legislative goals. We are honored to welcome Mr. Shahoulian as the opening speaker at our advocacy event this spring and we look forward to welcoming our members to our nation’s capital to engage as advocates on behalf of IIUSA and the EB-5 Program.

Space is limited at this event. Be sure to register today to reserve your spot. The full agenda can be explored here.

David rejoined the Committee in January 2017 after leaving for several years to serve as Deputy General Counsel for the U.S. Department of Homeland Security (DHS).  At DHS, David functioned as the principal legal advisor to Secretary Jeh Johnson on immigration and border security matters.

Prior to joining the federal government, David practiced law in Miami, Florida at Holland & Knight, where he was a member of the White Collar and Immigration practices.  He has degrees from Yale Law School, the University of Southern California, and Florida State University.