Invest in the USA 2022 Year-End Report: A Recap of the Association’s Historic Year 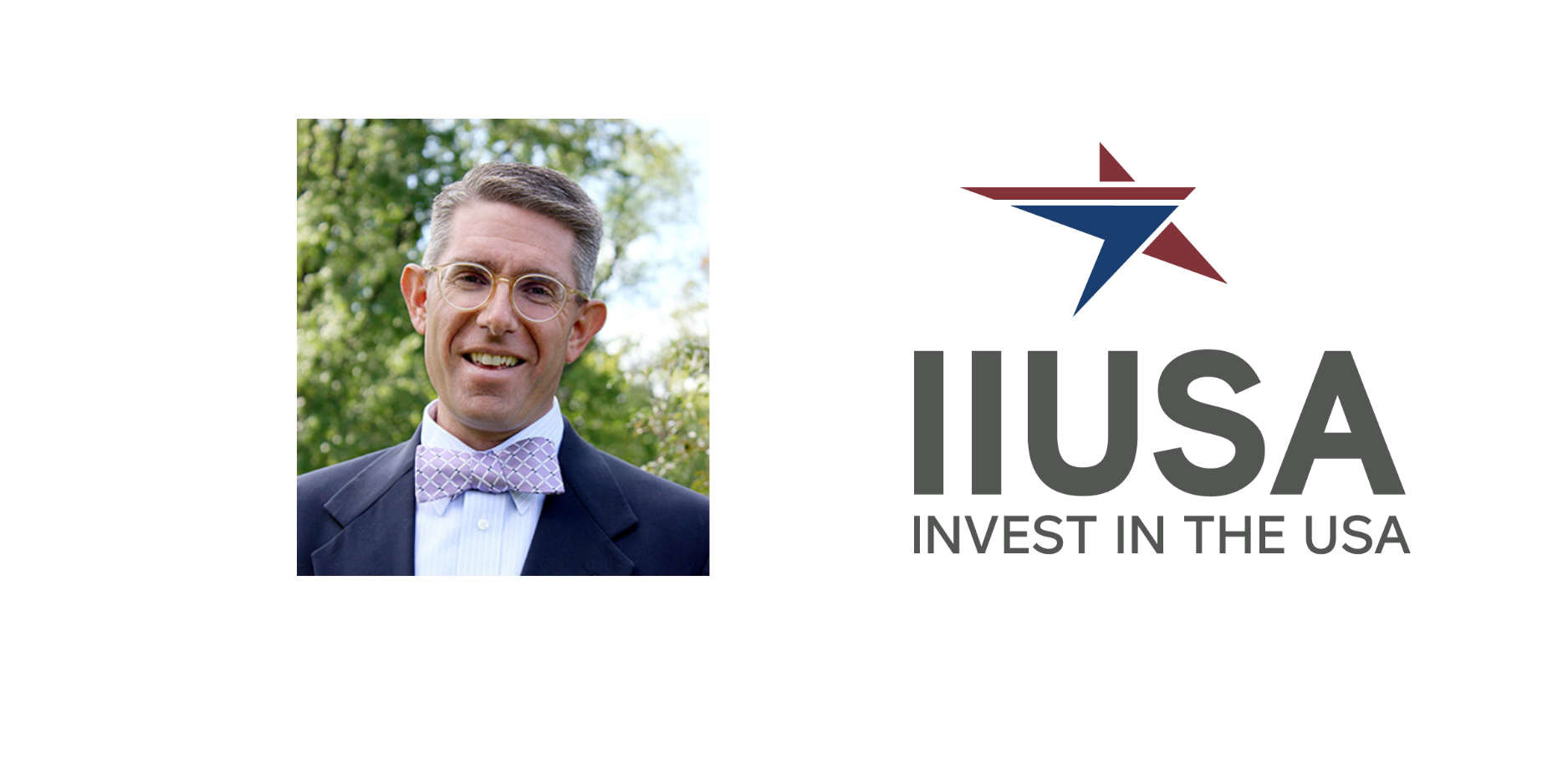 This past year was IIUSA’s most impactful. Operationally, the association strengthened and became even more efficient. Regarding membership services, March 15th brought the industry’s most meaningful turn since the Regional Center Program’s inception with the passage of the EB-5 Reform and Integrity Act of 2022.

Leveraging our achievements is already catapulting our attention to 2023, but before we completely commit to the new year, it is worth appreciating how far our operations and services have come over the last twelve months.

An association’s operational success is measured by its staff continuity and how well it meets its budget goals. Even mediocre outcomes mean progress. So, when staff works exceedingly well together and continues doing so when adding new teammates, and an association’s budget exceeds expectations for revenue while maintaining tight control of its costs, members reap tremendous rewards.

IIUSA’s team engineered a wildly successful year, registering nearly 50 new members while limiting membership attrition. The association will end 2022 in perhaps its strongest financial position since it was founded nearly 20 years ago. Costs were controlled and revenue exceeded budget expectations allowing IIUSA to carry over close to $200,000 to its 2023 reserve fund.

Perhaps most noteworthy, however, is the impact Steve Strnisha had on our operations. I am personally grateful for his guidance, stewardship, and friendship and I know our board and his fellow officers are too. His decision to step down as Secretary-Treasurer late this year was one we all reluctantly accepted and one that leaves mighty big shoes to fill.

However, Adam Greene, an industry stalwart and longtime IIUSA member, will do his best to meet the bar Steve set. I look forward to working with Adam as our new Secretary-Treasurer and to continuing to see Steve at the table as he assumes the role of IIUSA Director Emeritus.

An association’s services’ success is measured anecdotally by its members’ satisfaction and how well the association fulfills its mission. IIUSA’s mission has several components, but in 2022 its most prominent were:

The Reauthorization – In 2022, nothing spoke to membership satisfaction and fulfilling IIUSA’s mission as profoundly as IIUSA’s leadership role in securing the EB-5 Reform and Integrity Act of 2022 (“RIA”). After years of wrangling, frustration, and disappointment, a long-term Regional Center Program reauthorization was signed into law on March 15, 2022. The new law reset the EB-5 reality by reestablishing the Regional Center Program on a stable platform of integrity and investor protections. All elements of the EB-5 ecosystem could finally plan more than a few months at a time and integrity measures separated the old EB-5 world from the new, clearing the way for new success stories to illustrate the program’s economic impact.

The Lawsuits – The new law, however, immediately suffered its own crucible. In April, as IIUSA gathered to celebrate in Orlando, Florida for its first post-RIA membership meeting, the U.S. Citizenship and Immigration Services (USCIS) posted an RIA legal interpretation requiring all Regional Centers to re-certify under the new law before continuing operations. Given the agency’s inability to manage its existing obligations, requiring the agency to actually adjudicate hundreds of recertification applications meant the newly (re)minted program would languish and probably die under the weight of bureaucratic stagnation.

Over the following 48 hours, IIUSA members met, discussed, and planned how to address this latest hurdle and during the Orlando meeting’s final hours, the newly seated IIUSA Board of Directors agreed to work with attorney Ron Klasko and five willing regional center plaintiffs to contest USCIS’s legal interpretation. The ensuing lawsuits (on both coasts) consumed valuable time and resources, but the outcome was worth it. The court ruled the USCIS interpretation was “legal error” and the resulting settlement agreement set aside the interpretation and required USCIS to meet with the plaintiffs, including IIUSA, on a quarterly basis for two years to assure the RIA’s proper and most effective implementation.

Meanwhile, Across the Globe –  As the association worked to pass the RIA and then argue its correct interpretation, it also launched its international EB-5 Event Passport Series. Previously, IIUSA hosted large gatherings in limited cities in the biggest EB-5 markets. In 2022, we became more nimble and much more impactful.

Replacing the Global Banquet Series, the Passport Series used the association’s agility to host several smaller events across many more cities in established and nascent EB-5 markets. The outcomes were astounding: 13 events held in 7 countries saw great success and the lessons learned will make the 2023 Passport Series even better. Read more about this year’s Passport Series in this comprehensive summary.

IIUSA leveraged its partnerships across the world to facilitate progressive gatherings in established markets like India and took the lead in educating new investors in burgeoning markets, like Nigeria, Colombia, and Brazil. No one else has the ability, desire, or track record to say the same.

When the RIA passed, the board voted to reduce leadership dues, knowing that lowering the dues for those who had committed so much to the reauthorization would be an appropriate gesture for these leaders and attract new leaders. Admittedly, I balked and I was wrong. The board and its officers were right.

In 2023 and into the future, the Leadership Summit will take place in the fall in Washington, DC and couple advocacy with meaningful dialogue about the association’s activities.

Our 2022 achievements are already catapulting our attention to 2023 and the best way to top our success is to build on it. The association began planning for 2023 many months ago. For the first time, IIUSA published a full-year calendar to help members (and staff!) keep pace with everything planned. Here is a taste of what you can expect.

On behalf of a spectacular and professional staff, thank you for an incredible year. If it is true that “cream rises to the top,” then among professional associations our 2022 cup runs over! I am excited about the challenges and opportunities in the year to come and looking forward to embracing all of it with you.