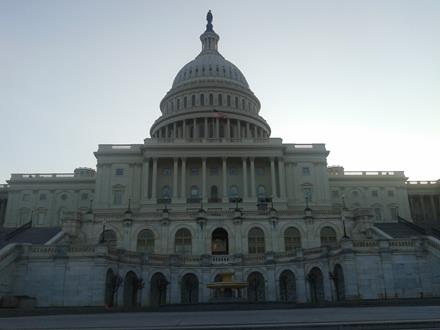 As the trade association representing more than 150 EB-5 Regional Centers, IIUSA welcomes the support from members of Congress to protect and strengthen the EB-5 Regional Center Program which creates jobs and spurs economic development in the U.S. at no cost to taxpayers.

A comprehensive, peer-reviewed economic impact study commissioned by IIUSA finds that the EB-5 Program contributed $3.39 billion to U.S. GDP and supported over 42,000 U.S. jobs during fiscal year 2012, while generating over $712 million in federal/state/local taxes. This is more than a double the annual impact reported for 2011, and we expect even greater impact in 2013.

We appreciate Congressman Polis’ (D-CO) introduction of H.R. 4178 – along with co-sponsoring Representatives Garcia (D-FL), Amodei (R-NV), and Salmon (R-AZ) – and agree with them that the EB-5 Regional Center Program should be made permanent. The growth of the EB-5 Program is being driven by successful Regional Centers, with approximately 95 percent of all capital raised through the program flowing through IIUSA’s membership. It is thanks to the American jobs created by these Regional Centers that the Program continues to enjoy bipartisan support.

In addition to making EB-5 Regional Center Program permanent, the proposed legislation includes a number of provisions that IIUSA has long supported, as well as some on which IIUSA has not taken a position. We are currently reviewing the bill in its entirety in order to provide additional comments to Congressman Polis and the relevant committees that may consider the bill.

We look forward to a constructive dialogue to ensure that the EB-5 Program continues playing a vital role in U.S. job creation and economic development.