EB-5 Created Nearly 170,000 jobs with $16.4 Billion in Investments According to New Department of Commerce Report 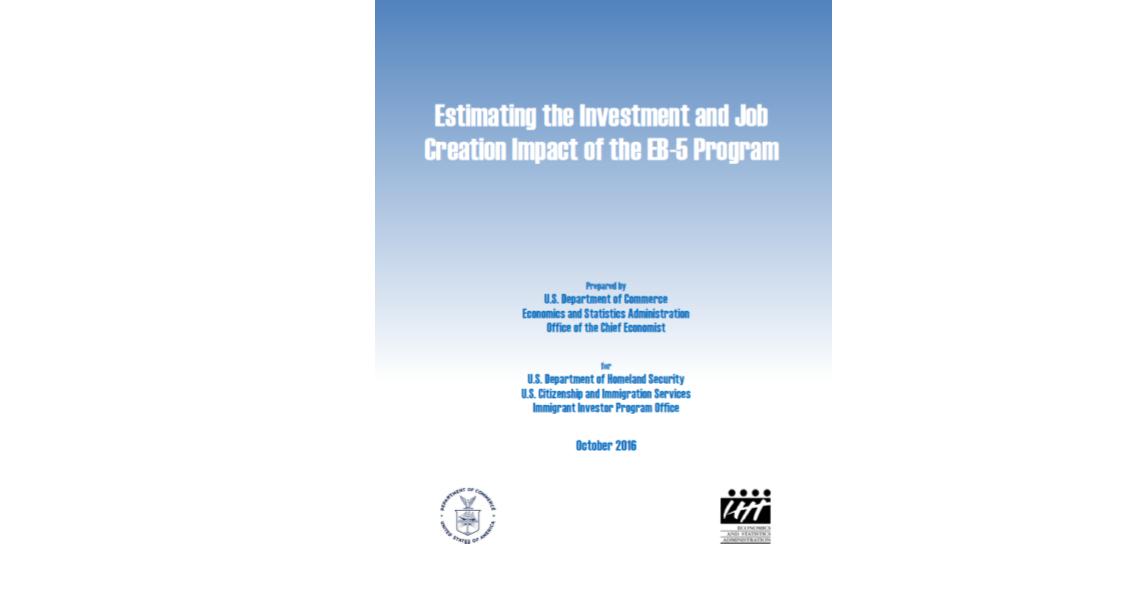 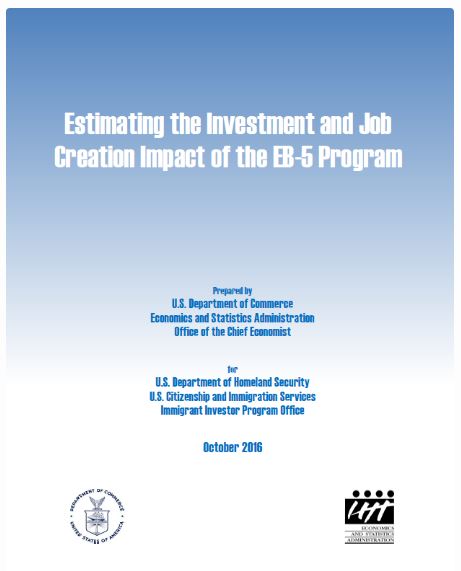 After its long awaited release, the Economics & Statistics Administration of the U.S. Department of Commerce’s economic impact study on the EB-5 Program was released on January 10, 2017. The document, available here, examines the economic impact of the EB-5 Program, both Regional Center and Direct (“Stand Alone”) for projects active in FY2012 and FY2013.

Twenty-five states had active projects in FY2012 and FY 2013, with the top five states being California, New York, Florida, Texas and Alabama, accounting for 65% of active projects during that time. The states with the highest number of investors during this time were California, New York, Florida, Ohio and Pennsylvania, accounting for 75% of the total investors and over 70% of total EB-5 investment.

Although the report does not provide any data based on induced effects of additional household spending in regions where immigrant investors reside in the U.S., it does provide a map of where the investors settled based on I-829s approve from FY2009-FY2014. The top five states were California, New York, Florida, New Jersey and Washington. Every state showed at least one investor had taken up permanent residence in it except for Montana.

The report confirms that the EB-5 Program is working for America by bringing investment to areas all across the country that create jobs and improve communities, all at no cost to the taxpayer.